Use fret in a sentence A woman fretting about something.

One of several ridges set across the fingerboard of certain stringed instruments, such as guitars.

fret·ted, fret·ting, frets
To provide with such a design or headdress. 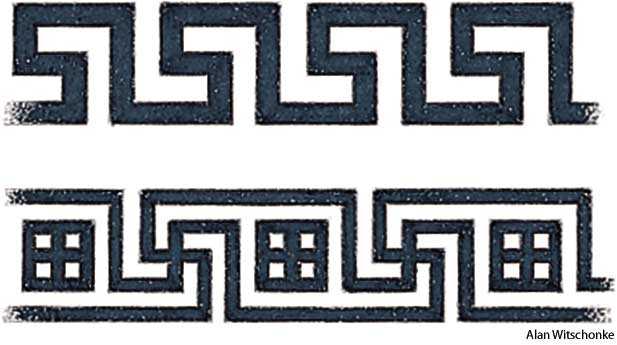 Middle English < Old French, from the verb freter, probably from the Latin frictō, frequentive of fricō (“I rub”). See friction.

WORDS NEAR fret IN THE DICTIONARY