Use cross in a sentence

to cancel by or as by drawing lines across

to cross one finger over another of the same hand: superstitiously believed to bring good luck or mitigate the wrong of telling a half-truth

to make an outline of an , by a movement of the hand or fingers, over one's heart as a token that one is telling the truth

to come suddenly or briefly to someone's mind

to pay someone money, esp. as a bribe

to meet or encounter someone

Across.
Phrasal Verbs: cross over To change from one condition or loyalty to another. Genetics To exchange genetic material. Used of homologous chromosomes. cross up To ruin completely: Their lack of cooperation crossed up the whole project. 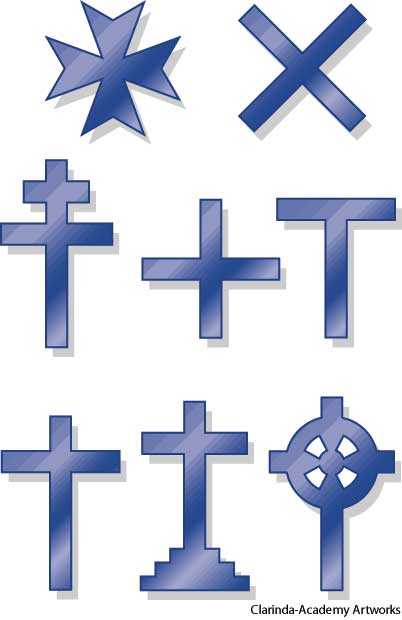 A plant or animal produced by crossbreeding; a hybrid.

To crossbreed or cross-fertilize plants or animals.
Link to this page
Cite this page

WORDS NEAR cross IN THE DICTIONARY