Use mate in a sentence These ducks are mates. A male duck and his mate. 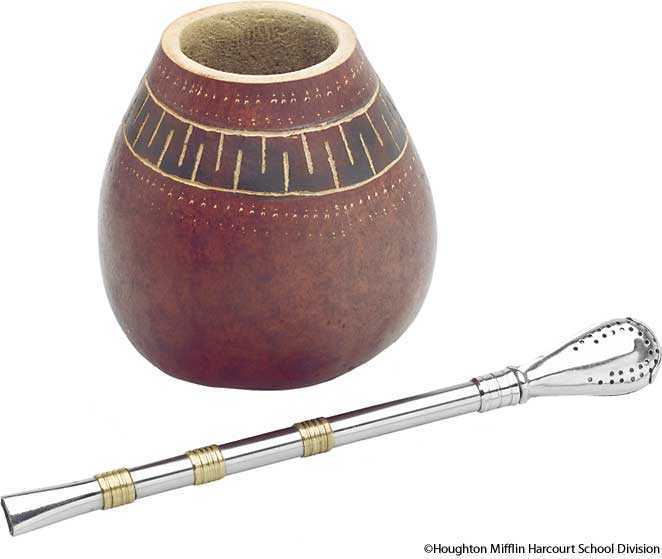 WORDS NEAR mate IN THE DICTIONARY