Use ash in a sentence

transitive
To reduce or convert to ash: ash a tissue sample for analysis.

intransitive
Informal To drop ashes from a cigar or cigarette: accidentally ashed on his own sleeve. 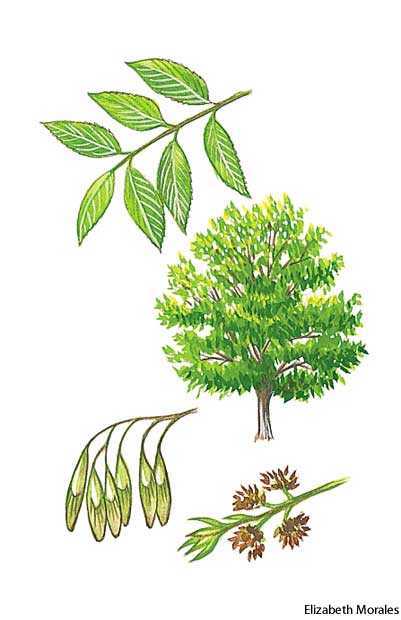 WORDS NEAR ash IN THE DICTIONARY