Use shovel in a sentence A garden shovel is used to dig up potatoes in the soil.

intransitive
To dig or work with a shovel. 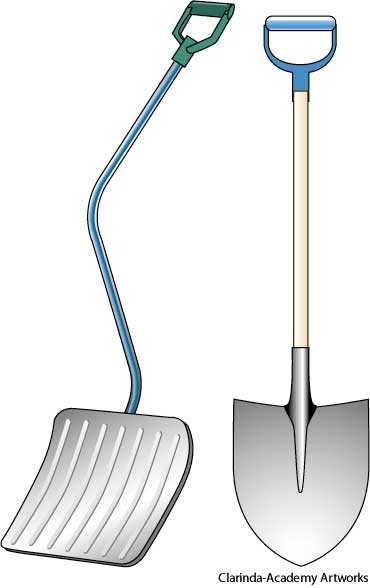 WORDS NEAR shovel IN THE DICTIONARY