Use chord in a sentence

The definition of a chord is a group of musical notes, usually three or more notes, played together to create harmony.

The musical notes A, C and E played together simultaneously is an example of a chord.

altered (infl. by Classical Latin chorda) from cord
Music a combination of three or more tones sounded together in harmony

intransitive
Music To play chords: She chorded up and down the neck of the guitar.

Alteration ( influenced by chord musical instrument string ) of Middle English cord from accord agreement from Old French acorde from acorder to agree ; see accord .

Usage Note: The words chord and cord are often confused—and with good reason, for they are really three words, not two. There are two words spelled chord (listed as separate entries with homograph numbers in this dictionary). The first comes from the word accord and refers to a harmonious combination of three or more musical notes. The second is an alteration of cord, taking its spelling from Greek chorda, “string, gut,” by way of Latin. This is the mathematical chord—a line segment that joins two points on a curve. Cord itself means “a string or rope.” It has many extensions, as in an electrical cord and a cord of wood. When referring to anatomical structures, it can be spelled in general usage either as cord or chord (again by influence of Greek and Latin). Strict medical usage requires cord, however. A doctor may examine a spinal cord or vocal cords, not chords. 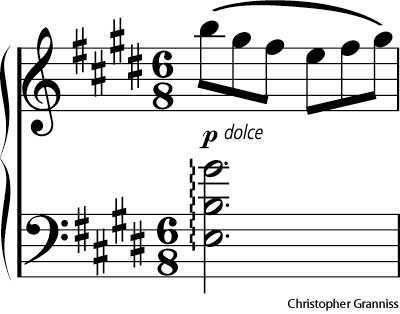 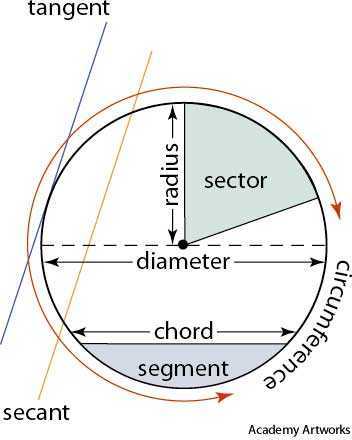 Chord. (n.d.). In YourDictionary. Retrieved from https://www.yourdictionary.com/Chord
Link to this page
Cite this page

WORDS NEAR chord IN THE DICTIONARY