Use harp in a sentence A woman playing a harp.

Middle English from Old English hearpe, akin to German harfe from Germanic an unverified form harpa from Indo-European base an unverified form (s)kerb(h)-, to bend, curve (from source shrimp): from the shape of the instrument
harp Idioms

harped, harp·ing, harps
To play a harp.
Phrasal Verbs: harp on To talk or write about to an excessive and tedious degree; dwell on. 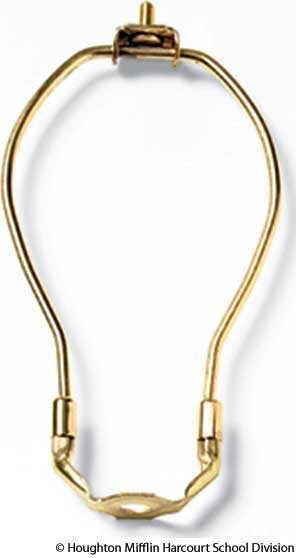 WORDS NEAR harp IN THE DICTIONARY