Use plume in a sentence

A woman holding a large plume.

Old French from Classical Latin pluma, downy part of a feather, small soft feather from Indo-European base an unverified form pleus-, to pluck out, fluff of wool, hair from source fleece

To rise or emanate in a plume: Smoke plumed from the chimney. 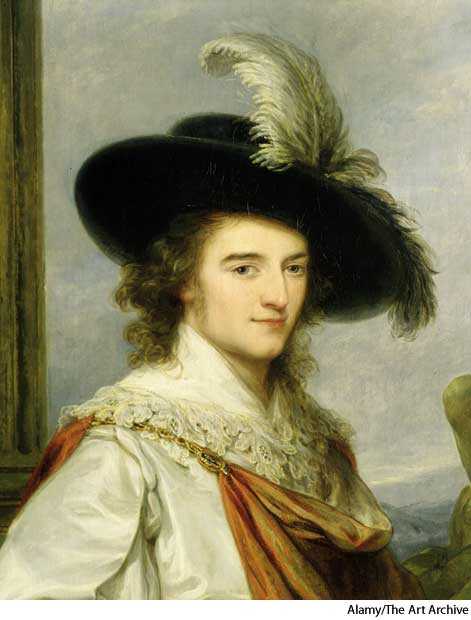 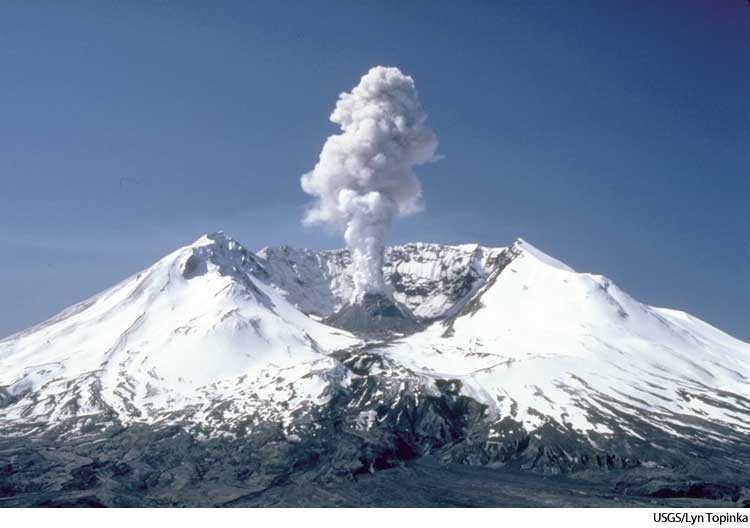 Plume. (n.d.). In YourDictionary. Retrieved from https://www.yourdictionary.com/PLUME
Link to this page
Cite this page

WORDS NEAR plume IN THE DICTIONARY