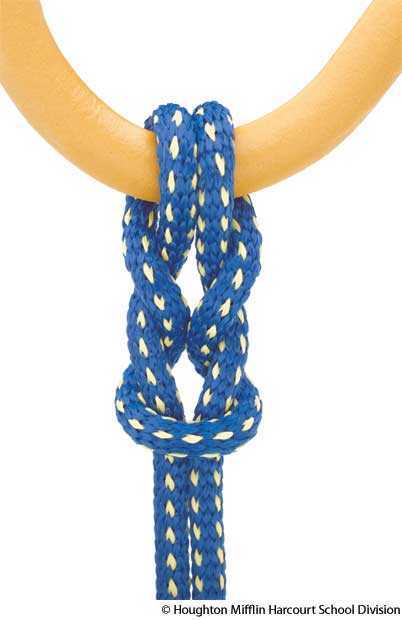 Meaning 1: From a fable, perhaps of Aesop's, in which a crafty monkey uses flattery to convince a cat to pull hot chestnuts from a fire. The cat singes his paw, and the monkey gobbles up the chestnuts leaving none for the cat. Meaning 2: Probably due to resemblance in terms of shape.

WORDS NEAR cat's-paw IN THE DICTIONARY