Use saw in a sentence A man using a hand saw to cut wood.

Slang to snore or sleep

in allusion to the rhythmic sound of snoring

Any of various tools, either hand-operated or power-driven, having a thin metal blade or disk with a sharp, usually toothed edge, used for cutting wood, metal, or other hard materials. 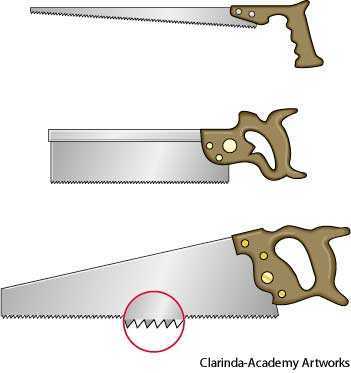 A familiar saying, especially one that has become trite through repetition. See Synonyms at saying.

Past tense of see1
THE AMERICAN HERITAGE® DICTIONARY OF THE ENGLISH LANGUAGE, FIFTH EDITION by the Editors of the American Heritage Dictionaries. Copyright © 2016, 2011 by Houghton Mifflin Harcourt Publishing Company. Published by Houghton Mifflin Harcourt Publishing Company. All rights reserved.
Link to this page
Cite this page

It is commonplace in Islamic culture to follow mention of the prophet Muhammad's name with (SAW) or (PBUH). These are also common honorifics for the dead in Judaism.

As with PBUH, the use of the abbreviation, rather than the full “sallalahu aleyhi wasallam”, is proscribed by some as lazy and insufficiently respectful; see discussion at Wikipedia.

WORDS NEAR saw IN THE DICTIONARY