Use rampant in a sentence The definition of rampant is something that exists in large quantities or that grows and expands unrestrained.

An example of rampant is when ants have invaded your kitchen.

In an unrestrained and often menacing manner: vandals running rampant in the city. 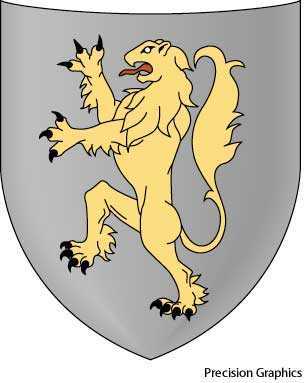 Recorded since 1382, "standing on the hind legs" (as in heraldry), later, "fierce, ravenous" (1387); from Old French rampant, the past present participle of ramper (“to creep, climb")

WORDS NEAR rampant IN THE DICTIONARY