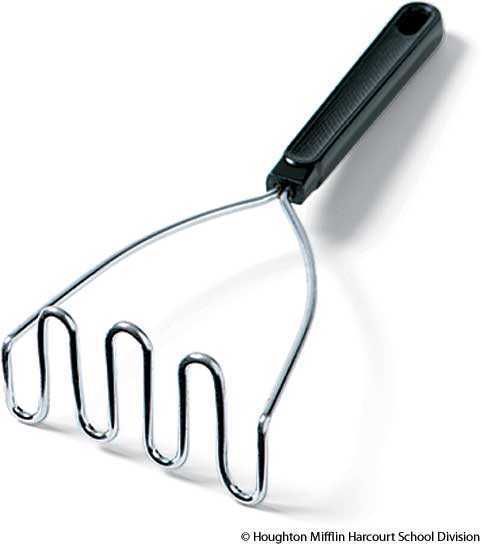 Either by analogy with masher (“one who presses, softens"), or more likely from Romani masha (“a fascinator, an enticer"), mashdva (“fascination, enticement"). Originally used in theater, and recorded in US in 1870s. Either originally borrowed as masher, from masha, or from mash +"Ž -er. Leland writes of the etymology:

It was introduced by the well-known gypsy family of actors, C., among whom Romany was habitually spoken. The word “masher" or “mash" means in that tongue to allure, delude, or entice. It was doubtless much aided in its popularity by its quasi-identity with the English word. But there can be no doubt as to the gypsy origin of “mash" as used on the stage. I am indebted for this information to the late well-known impresario [Albert Marshall] Palmer of New York, and I made a note of it years before the term had become at all popular.

WORDS NEAR masher IN THE DICTIONARY