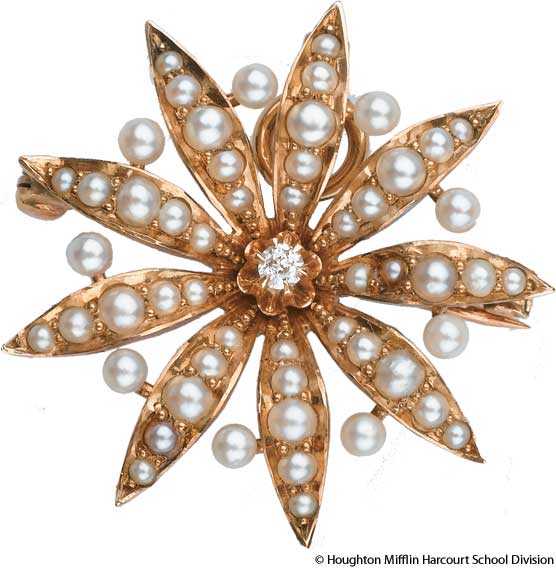 Starburst. (n.d.). In YourDictionary. Retrieved from https://www.yourdictionary.com/starburst
The rapid formation of large numbers of new stars in a galaxy at a rate high enough to alter the structure of the galaxy significantly. Starburst galaxies, which are very luminous, form stars at rates that are between tens and hundreds of times faster than those of ordinary galaxies. Initial star formation is believed to be brought on by violent events such as collisions, or near collisions, with other galaxies, in which shockwaves cause the gases in the interstellar medium to collapse into protostars. The resulting stars are generally massive and short-lived. These stars become supernovae that create further shock waves, triggering yet more star formation.
Link to this page
Cite this page

WORDS NEAR starburst IN THE DICTIONARY