American inventor and industrialist who developed a dry-plate photographic process, flexible film, a box camera, and a process for color photography. 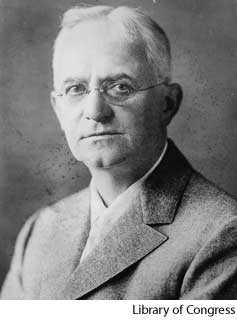 An innovator in the world of photography, Eastman produced the first dry photographic plate. He created paper-backed film and, in 1886, produced a fixed-focus camera that sold for $25. Because Eastman liked the letter “K,” he called the camera a Kodak. He started Eastman Kodak, which produced smaller and less expensive cameras that made photography available to the masses.

WORDS NEAR Eastman George IN THE DICTIONARY